Digital advertising has now become a non-negotiable part of business marketing. Get an in-depth knowledge about its relevance in the Philippine landscape.

Digital advertising is effective because it can reach people regardless of where they are. However, it can be tricky to pull off because of the saturation of ads everywhere in the dot-com world. It can also be very dynamic—a factor that can serve as both an advantage and a challenge depending on how good your online marketing strategies are for your small businesses.

In this article, we will give you a quick overview of digital advertising and its relevance for businesses here in the Philippines.

Buyer Behavior Before and After Digital Advertising

Digital marketing has gone into leaps and bounds over the past decades to keep up with the ever-changing demand of consumers.

Back in 2007, Facebook was still head-to-head against MySpace, and Amazon was mostly selling books instead of being the digital marketplace behemoth it is today. This was the time when online shopping was still taking off; a time when the market found it an interesting concept but still an alternative to brick-and-mortar traditional shopping.

This was a paradigm often referred to as a linear, retail-focused model that uses what P&G coined as the First Moment of Truth—a concept where shoppers require on-hand experience of a product on the shelf before buying it.

Come the year when smartphones and the internet became a part of our daily living and this model has drastically shifted. From a straight-to-the-point stimulus, consumer behavior shifted into what’s called the Zero Moment of Truth where instead of going to physical stores, they include internet search in their decision journey.

This was also the time when SEO boomed, after digital marketers saw the promise of keyword searches in the likes of “the best [insert product here]” in their success.

Fast forward to the present and we’re now living in what we call the Accelerated Loyalty Journey. Compared to the first two models which can take time to turn an exploring customer into a loyal one, this paradigm is all about using digital marketing strategies that shorten the process to a matter of minutes and seconds.

With customers being flooded with thousands of information every time they log into the internet, their attention has also deteriorated, leaving digital marketers no other choice but to be highly strategic about their online ad strategies.

The Evolution of Digital Advertising

Just like the evolution of the internet itself, the nature of digital ads has also changed drastically throughout the years. Below are the different eras in digital advertising:

The first ever recorded digital advertisement went live on October 27, 1994 as HotWired.com, the online iteration of print magazine Wired Magazine, ran a banner ad for the company AT&T and unleashed it onto the information superhighway. After gaining a record-breaking click-through rate of 44 percent, advertisers also started putting their money on banners hosted on websites. This was also the era when pop-ups boomed.

This is the time of the rise of Google Search Engine and its ad system Google Adwords which was created to provide a paid search experience that didn’t affect the quality or relevance of search results.

Digital advertising went on a lay-low after the dot-com bubble burst in the 2000s. However, search engine technology remained and social networks started gaining traction with their prolific use. Liking, sharing, and even creating became the norm and smaller display ads on platforms like Facebook started targeting ads using user demographics and interests.

With more and more companies joining the digital advertising movement, more consumers also became extra wary about what they consume on the internet. The native era was born as an effective digital ad tactic that softened the in-your-face way of promoting products.

This is the time when digital advertising has become the norm. In our present era, online advertising is still in the midst of active evolution, but it has so far adopted the concepts of in-app mobile advertising and even augmented reality, and AI.

Traditional advertising, from its name, is a form of advertising that uses traditional and often physical channels to send marketing messages to its customers. This can be in the form of newspaper ads and magazine placements, but it can also be packaged as a TV or radio ad.

Digital advertising, on the other hand, uses digital channels such as websites, social media platforms, and search engines for its strategy.

One of the most common questions that marketers often have to answer is which of the two would be better for their business? Instead of a straight answer, this inquiry, we believe, can only be answered by another question: “Where are your customers?”

For example, if you’re a company that targets motorists or drivers, you wouldn’t want to put your ads on Facebook since these people are not as immersed in the internet for the bulk of their day. Instead, it’s best to put your material as a radio ad placement since your target market often listens to stations during the day.

On the one hand, you don’t put a digital marketing course ad in a traditional magazine knowing that your possible customers mostly surf the internet.

As a general strategy, the key to an effective marketing and advertising campaign is to find a good balance between the two if you’re the type of business that has a wider category of consumers. Think of it as a yin and yang. Each side, while drastically different, has its purpose. When used together wisely, they can be powerful in driving conversions to your business.

Looking into Digital Advertising in the Philippines

Digital advertising is a definite must-have now for businesses in the country—just look at the statistics. According to Statista, Filipinos have the highest average online consumption in the region, clocking in 10 hours of internet use a day. It is also estimated that by 2025, about 15.5 million Filipino households will have access to the internet.

This shows that, regardless of the market that you have as a business, there is a high chance that your target is on the internet, just waiting to be tapped by effective digital ads.

Moreover, online advertising in the Philippines also has many advantages. Here’s a quick list of its benefits:

When it comes to dissemination of your marketing message, digital ads can cast a wider net as long as you use the right type of ad and targeting design.

Because traditional advertising is often static (e.g. magazine ad), it is often difficult to know if you’re engaging with your community. Digital advertising allows that by opening communication between the brand and its customers.

Sure, the price of paid ads is always fluctuating, but you also have more control over your capital with digital advertising. This is especially true if you go for organic marketing that doesn’t lean much on the use of ads, such as SEO, content marketing, and social media.

Unlike traditional ads, online advertising can give you relevant customer data that should help you for optimizations of your campaigns. This will be a lot handy in your future digital advertising plans.

Get Effective Digital Advertising for Your Business

In the ever-changing customer landscape in the Philippines, digital advertising is truly a requirement nowadays. Not only is it a more flexible option (something that is very important for small to medium-sized businesses), it also directly delivers messages where your customers are.

Haven’t tried tapping the benefits that online advertising can bring to your business? Eight Media will be more than willing to get you started on it. Sign up for a free consultation call today!

BE IN THE KNOW OF THE LATEST NEWS AND UPDATES ABOUT DIGITAL MARKETING. 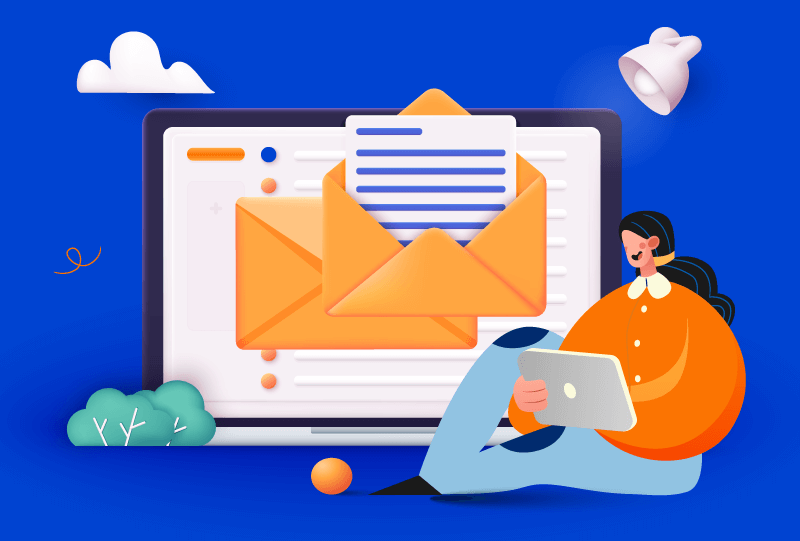 Get the latest news on digital marketing and latest blogs straight to your inbox!

Get the latest news on digital marketing and latest blogs straight to your inbox!